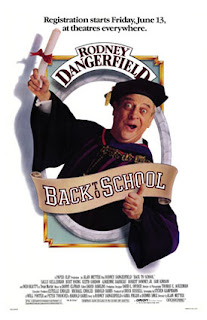 When I took a new job last summer, it came with a condition - that I pass the F.E. (Fundamentals of Engineering) exam before the end of 2008. The F.E. exam is the first step towards getting a P.E. (Professional Engineer) license. Most engineers take the F.E. exam right after graduating with a bachelors' degree. You know, when the stuff is still fresh.

I started college back in the fall of 1993. I was never meant for higher education, considering I barely finished high school. After going through Marine Corps boot camp (which I did because I had nothing better to do), I realized something. There was this little thing called the G.I. Bill, where the government sent me a check - for being in college. What the hell, I figured. I'm down with free money (especially from the government), so I enrolled at North Idaho College.

I had absolutely no direction in what I was supposed to do. I was a band geek in high school, so I decided that was a good place to start. I majored in music for two years - long enough to realize that wasn't what I wanted to do. I also realized I was STILL a horrible student. So what did I do? Switched majors to engineering. Brilliant. 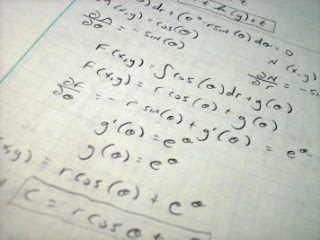 No exaggerating here... I took almost every class twice before I passed it. And I emphasize PASS. There was a time when my GPA was like a 1.0 or some god-awful thing like that. I actually got a letter from the government saying if I didn't bring up my grades I'd hafta pay the money back. Crap.

Like many, I ended up getting serious with a girl while going to school. That was enough to make me realize I better get my shit together. So I scraped by enough to graduate, with an Associate of Science degree (it only took me 5 years!) I got my diploma and never looked back. 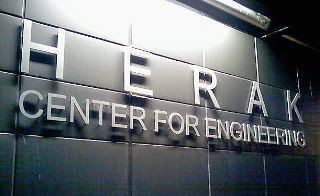 Now, I'm getting ready to take an exam that covers all those topics I took around 10 years ago. In preparation, I signed up for an evening "refresher" course at Gonzaga University a couple times a week. I showed up the first night, completely stressed out. Would I remember anything?

Luckily, it hasn't been that bad. I'm realizing I'm not nearly as stupid as I thought I was. So far, I'm finding everything to be pretty familiar - not bad, considering I was usually hungover when I took the classes back then. Well... when I showed up, that is. The weirdest part? I seem to be one of the "old" guys in the class. Funny, I don't remember getting old...

Wish me luck. My exam is in April. 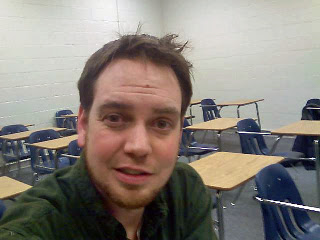 And just so you know, I'm not the only person in the class. I always show up a little early, so I can study a bit before the professor comes in. Times sure do change.

Posted by otisgexperience at 11:25 PM

Hang in there, dude. You can do it.

I know you can pass the test. You just need to stay focused on what needs to done. You have already turned the corner. You are on your way.

Get all the help you can get. Make your study time count. Best wishes.